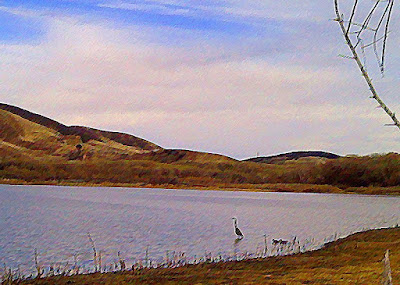 I did it. It took me two-and-a-half days, but I finished a story and gave it to Mr. Smith. It was embarrassing doing that. I wonder if he feels that way when he hands in something that he wrote.

So I don't know what I was expecting, but he just folded my story in half and tucked it in his inside jacket pocket. Then Mr. Smith said, "I'll read it and then in a couple of days I'll write my thoughts about it. That's how it works."

And I thought, A couple days?

Maybe Mr. Smith could tell what I was thinking. Maybe he did feel stupid, like me, every time he handed something in, even if he got to hand things in to people in New York City, and I was only handing something in to a guy who lived with horses and Druids up in the mountains.

So he shrugged and said, again, that it was how things were for a writer. Mr. Smith said that waiting and not knowing was a big part of what writers had to put up with, and that they were some of the things that everyone hated about being a writer.

I said, so you mean there are things that you hate about being a writer?

Mr. Smith laughed at that. I mean, I read what he wrote about the things he hated about "Young Adult Literature," and they made sense to me, even if what he wrote ticked a lot of people off. But I never knew there could be things about being a writer that he found unpleasant, too.

And that's what I'll report on next time.