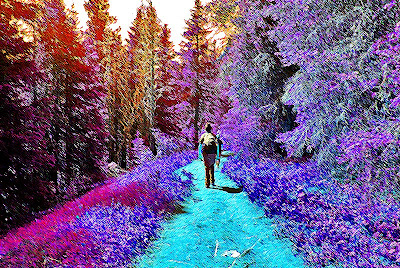 Mr. Smith told me to take over the blog, along with his assistant, Drew, for a few days while Mr. Smith unwrites his brain.

He said he wanted me to do this so I could talk about, and maybe keep a running journal on, this new plan of his.

He started this Young Writers' Group with high school kids to help them learn how to be writers. Except we don't have to get up at 3 A.M., and we don't have to go to his house, either, which is okay with me because I am totally afraid of his horses and neighbors, and, besides, I am not allowed to go there by my mom any more.

Mr. Smith says that high school doesn't really teach kids anything about writing. I tried to write down what he said, but he talks so fast and he rambles, and he laughs at his own jokes, too. But he said something like high school only teaches kids how to "fit in, regurgitate, and crank out Jane Shaffer chunks of poop that don't mean anything."

He said that schools make kids hate to write.

So he's going to let us write anything we want to.

So, I'm eager to try this group out because I think I would like to swear. I've never done it before, but the thought kind of excites me.

Mr. Smith's idea has a couple of purposes. First, as a well-known advocate of what schools have done to turn boys away from reading and writing, he says he's trying to get about ten boys from high school to join the young writers' group. Looks like he's got a few more than that, but that's okay with him.

Second, Mr. Smith is teaching kids about what being a writer is all about. It's NOTHING like what they have us do in school, he says -- formulaic, meaningless, chunk paragraph nonsense. Mr. Smith is teaching kids about working with an editor; and editors in real life do not grade, correct, and change things... they are more like coaches. We work back and forth, together, with Mr. Smith asking questions and having us writers consider what a reader would want from our work... and as a team, we come up with our best work. That's what editors do in real life, according to Mr. Smith.

When he's finished, he's going to make all us boys enter a writing contest. Oh... he's helping girls, too. Mr. Smith said that, unlike education in general, he would never discriminate unfairly on the basis of gender. He also promised that he would give a prize, personally, to every kid who sticks with the program all the way through from first draft through final revisions and submissions.

So, I'm along for the ride, and I'll keep updating the progress of the group, who's in it, and what we're working on.

And I plan on winning this writing contest, too.