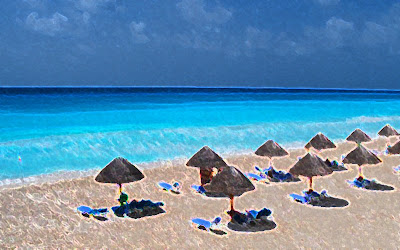 I finally gave in to what everyone else is doing and signed up for a Facebook account. I'm probably like the only kid my age who didn't have one until today, because when I put my school name on my profile, all these friend suggestions came up for just about everyone in my entire school. So I took the school name off my profile. I do not need all those people knowing what I say.

Anyway, I was forced to do it, so I don't know how long this whole Facebook experiment will last. It was because yesterday, I accidentally got locked inside Mr. Smith's garage. Thankfully, I had my laptop with me and I could access his WiFi, so I made an account because he usually keeps his running and I posted on his wall to unlock his stupid garage door and let me out.

So it is true that the Smiths are letting me stay in their extra room for a while. Me and my mom got into a fight because she wants me to go to Prom, which would be okay with me, but she also already chose a girl to be my date and asked her and everything (it's her Kundalini Yoga instructor's sister) and I told her I would only go to Prom if I could go with who I wanted to.

So that's how I ended up getting locked inside Mr. Smith's garage yesterday, and he just laughed at me and mocked me and said, "Don't drink my beer, Nick," because he has a refrigerator in the garage only for beer. But I'm, like, beer is so disgusting. But he didn't let me out for a couple of hours because Drew was there and he knows how Drew and me fight worse than my mom and me when she's in the process of finalizing some immoral arranged marriage or something.