back to the why chromosome (2) 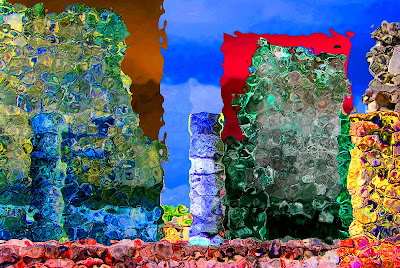 If you’ve had the chance to spend significant amounts of time at different schools, or if you’ve raised more than one child through the school system, you probably have noticed that schools vary immensely in terms of their “cultures.” Simply stated, some high schools are completely opposite one another in terms of the prevailing cultural attitude toward learning. Taylor points out that when schools develop a strong anti-learning culture, boys’ peers label academic achievement as being “uncool.” You’ve seen schools like this, I’m sure. They frequently worship as heroes their “winningest” coaches and sports teams, giving an occasional and minute fraction of attention and praise to their scholars or kids who achieve academically or in the arts.

Boys work harder when they know they are being closely monitored, too. Sit in any classroom and you’ll see that, as a predictable trait of the gender, it’s the boys who want to be paid attention to. An interesting study showed how, throughout school, boys’ writing is often less attended to than girls’. This is frequently due to the fact that girls’ handwriting is neater and more easily read, and boys, even in later grades, require much more effort on the part of their teachers to decipher their penmanship; so their work is often discounted on aesthetics rather than content. So they get the message that writing -- their writing -- doesn’t really matter.

I’ll continue with some thoughts on boys’ attitudes toward writing, and encouraging boys to write, tomorrow.
Posted by Andrew Smith at 3:09 AM