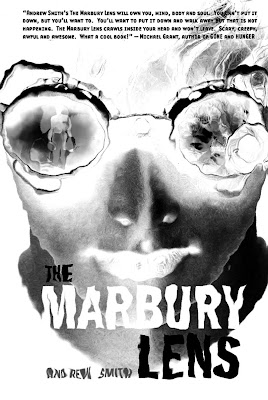 I am back. I did not get killed or eaten, like Drew said happened, and Mr. Smith asked me to fill the blog in with my "usual warm fluff" today because he is in a bad mood again.

Whenever he comes back from weekends away (he's been doing that a lot lately), he's always stressed out and panics that he isn't getting the things done he needs to do. I don't get him at all, and if that's what happens to you when you get old you can count me out.

Here is how crazy he is. We had this conversation yesterday afternoon when he got home. I had been "watching his house" for him (but definitely not feeding his monstrous horses). As soon as he came in, he threw his garment bag down on the couch and said...

"Are you watching the hockey game?"

[Let me make a small point here. Hockey? Smith, are you serious? Maybe I'd be watching figure skating, but I can't handle that any more because I always cry when the skaters cry, and it seems like these days they always cry when they finish their routines, like it's expected or something. Listen, when I want to cry, I'll break out my DVD of The Color Purple, thank you very much].

Then he told me that in the last two weeks, he had met four different people who've read The Marbury Lens, and he was, like, how could that happen? Because he didn't even think advance copies were out yet.

[By the way, he did let me read it a while back, but I don't count in this data].

He said that for some reason, there were e-reader copies of it making the rounds among people in the book business, and, according to him, people were telling him weird things about it -- out of the blue.

Then, Mr. Smith revealed his true craziness. He said, "Nick, whenever I write something, part of me wants nobody else to ever read it, so it freaks me out when people read anything I've written."

I knew that about him. He's always been that way.

Then he said, "I'm not going to give out any Advance Copies of this, Nick. None. I've decided to shut myself in the house and not ever come out again."

Then he dug around in one of his kitchen drawers and handed me some car keys and three one-hundred-dollar bills.

"Here," he said. "Take my truck and go down and get me lots of plywood and nails and beer and beef jerky. I'm boarding myself in."

I never know when he's telling the truth or not. But the bottom floor of Mr. Smith's house currently looks like he's preparing for a zombie attack, and I can hear him pounding nails upstairs.