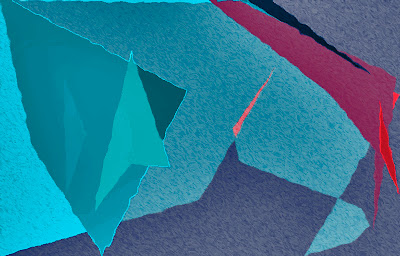 Another day in the undisclosed secret location.

Stick comes out one week from today.

Today is the final Tuesday in which Stick does not exist.

So I have been working on Passenger from my undisclosed secret location. My pouting period was an all-time record for brevity. Seriously, I never get into work on revisions just two days after receiving the assignment.

I know that a lot of people out there are kind of down on the whole idea of sequels. Believe me, in the most general sense I am too. So when I set out to write Passenger, which is quite long, I wanted to try and do something that was not so sequel-ish.

Without giving anything away, my thought (and I've hinted about this before) was this: Suppose every time Jack thought he was going back and forth, he was actually going someplace completely different -- that he was never going "back" home, or back to Marbury, for that matter, either.

I think I left some clues (well, obvious ones to me) about that puzzling dilemma in The Marbury Lens. Look. You will see. And, what if the little differences started to get bigger and bigger, worse and worse, so that Jack and the boys become hopelessly lost in their struggle to get "back" to any place that is exactly the way they left it?

That is Passenger. And I hope that makes you excited to read it.

But first, you can get excited -- and take a little hopeful breather --with Stick.