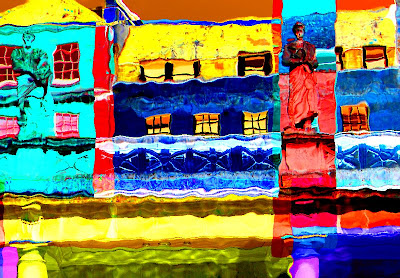 So, a friend of mine goes to this public high school, and the other night they held their annual "Senior Awards Night."

The whole senior class was there. Because everyone got an award. Little certificates verifying how worthy every single kid was in drafting or R.O.T.C. or "good attendance." I guess if they couldn't have thought up something positive about every single kid, they would have had to end up giving an award for being so good at not getting an award for anything.

Well, to be honest, not every kid in the senior class was there, even if every kid did get his or her name called. Guess who the largest percentage of absent recipients was?

We hate crap like that. There is absolutely no value in giving everyone an award. We like winning, but only when winning equals you come in first -- not tied with 400 other kids for first, which is the exact same thing as tying for last.

This, again, is one of the HUGE things wrong with schools today, and it's one of the things that is turning boys away from education -- the lack of meaningful and beneficial competition.

Duh again.
Posted by Andrew Smith at 6:44 AM