the wrote and the writ 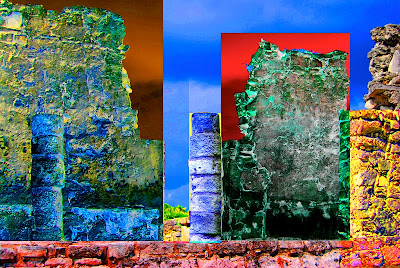 Further proof that time is relative: For writers, there is this period that comes along during the months before your book comes out when time absolutely moves at a crawl. That's where I am right now: the Sargasso Sea of Coming Soon.

I picked up a book the other day, but I didn't like it, and now it's made me not want to read. When I read a book I don't like, I never name it by name. Oh, there was the book I threw against a wall back in 2008 (I tried reading it twice, so many people praised it... but I ended up throwing it against a wall on my second attempt and then I donated it to a library), and there was the hilariously crappy 2009 book I read that lots of people lavished their praise upon that was so bad I laughed out loud at some of the sentences (and it was supposed to be serious). In fact, it was so bad, I've kept it around just to cheer myself up with when I'm feeling glum about how slowly time passes when I'm waiting for a book release.

In defense of my daughter's teacher (not to stay on any one point too long), I realize that there are kids who, if you don't tell them a minimum length of verse for a poetry project, would pick a haiku about baseball or something, so the teacher, by imposing a 20-line requirement, was just playing the stop-the-dumb-kids-in-their-tracks card. But the problem is that there is now this subliminal teaching going on about what a poem is and isn't (see yesterday's post). It's kind of like the young writer I worked with this year, who, when I suggested that he make one of his paragraphs only one sentence long, asked if it wasn't the case that paragraphs had to have at least five sentences in them.

We just have to be careful when we lay down the rules, especially to the smart kids.