let the wenches dawdle in such dress 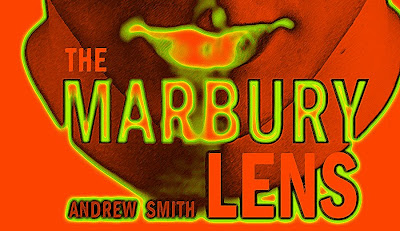 Well, I know that not too many of my friends ever look at Goodreads, so I lifted this review that was posted by author Brian James. In fairness, Brian didn't rate my book. After all, we work for the same people. But if you've ever read Brian's music reviews, you'll see he has quite a knack for reviewing, and he doesn't pull any punches. Here's his take:

As teen literature continues to be a huge and growing field of publishing, the more mainstream its novels become. When I published my first novel Pure Sunshine, the genre was basically a dead genre. The books that started the new boom were adventurous, daring, and edgy wasn't just a marketing term. There was a sense to push the boundaries of what was considered acceptable in YA fiction. However, once the genre became an established outlet for bestsellers, there was a reverse pull back to more traditional fiction...more fantasy, flat problem novels, and updated Sweet Valley High books disguised as Chiklet Lit. Hats off to Andrew Smith for not standing for it and pushing back.

Another aspect that I love about this novel is that it remains somewhat open-ended in the conclusions one draws. I know from first-hand experience to responses from my own writing, that some readers don't appreciate this aspect in a book. But I've always felt this to be one of the great things that makes YA Lit what it is. As a teenager, one encounters in order to develop their own ideas. A great YA author doesn't dictate to them, but presents them with a vision and allows them to experience it in their own way.

This is the type of book that YA needs to produce in order to avoid the same fate suffered in the '90s and remain inclusive of teen readers who don't want to read vampire romance.
Posted by Andrew Smith at 3:00 AM