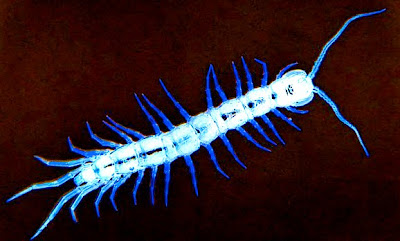 Something like 800 people have signed up to win a copy of The Marbury Lens on Goodreads. That's a good thing.

The other day, my editor sent me a note to let me know that the galleys are in orbit -- they've been sent out all over the country, along (here and there) with a letter I wrote about the origins of The Marbury Lens.

Because it's not just an oh-i'll-make-up-a-dystopic-science-fiction-story-because-people-seem-to-be-reading-them-now-and-most-of-the-ones-out-there-just-don't-have-balls books, The Marbury Lens actually came from somewhere. But that's all I'll say.

Anyway, my editor just wanted to give me the heads-up in case people started asking questions about it.

People seem to like asking questions about the book. Which is why, as we did with Ghost Medicine and In the Path of Falling Objects, we are making a discussion guide for The Marbury Lens, and plan on having it available when I go to Washington DC next month for the American Library Association's Annual Conference.
Posted by Andrew Smith at 3:00 AM