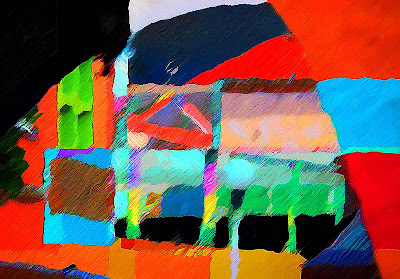 Okay, so yesterday I commented about how the deficiency of strong male role models in YA fiction is partly contributory to the fact that reading rates among teenage boys are at unprecedented lows.

To make things worse, it seems like teens (who... duh get so many of their ideas from movies) seem to think that the only viable male characters at all have to be completely moronic idiots. I confess... I don't go to movies or even watch television, but I recently had a conversation with teens about male characters.

You know who they talked about? The characters from Superbad. I don't know, but I think that if Hollywood started releasing slews of movies like this one, or Stepbrothers or even The Hangover, but made the cast of pea-brained idiots all women, there would probably be some well-deserved social outrage.

Anyway, that said, here's a really great online review of in the path of falling objects from author Cynthia Willis. Nice! A book with strong male characters who aren't complete imbeciles. Thanks, Cynthia.
Posted by Andrew Smith at 3:25 AM