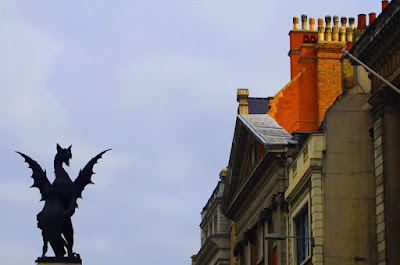 Yes, I am in twelfth grade now, even though it is summer and I am not in school.

I called Mr. Smith's cell phone yesterday because I knew something was up. He is not even in California at the moment. He is staying in a house on the Oregon Coast where they don't even have Wi-Fi.

I know, like why would you ever stay there?

I got suspicious right away after those last couple of blog posts that Mr. Smith didn't write them, and that, obviously, Drew is taking care of his house while he is gone. So he tried blocking me out of the blog so I could straighten things out, but Mr. Smith sent me an invitation to post by his cell phone, so now I get to block out Drew.

Look, you can always tell when Drew takes over because things get really weird and start going to hell and all kinds of people get totally pissed off at Mr. Smith and start sending him terrible emails and stuff.

But Mr. Smith said he doesn't really mind about all the people who said bad things to him just because Drew made stuff up and called America's fascination with television into question... but, luckily, I got in the blog admin spot just in time to put the kill switch on the piece Drew wrote about professional athletes.

Someone would have killed Mr. Smith if that one ran.

Even though Mr. Smith has been trying to get someone to murder him via Twitter, which hasn't worked.

Mr. Smith told me a lot of stuff about writing that pertains to this. He said the reason he doesn't write nonfiction is because you'll always get something wrong. In every nonfiction book, you can count on the fact that at least 5% of what you read is not going to be true. But in every fiction book you read, you can always count on the fact that some of what you read is actually absolutely true. The trick is, knowing that ahead of time when you go in.

So, I guess Drew stumbled onto his own truths about America's obsession with TV: That people who watch too much of it have a hard time figuring out the difference between the stuff on the screen in front of them that's real, and what's made up.

I will try to come back tomorrow if these permissions still hold up. Otherwise, who knows. I know Mr. Smith totally hates entering blog posts from his iPhone, so you can bet whoever posts here, it's not going to be him.