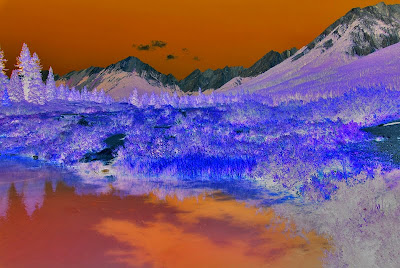 The Southern California Children's Literature Council sent me a list of their 2010 Awards recipients, so I thought I'd share them here:

And, here's something I noticed, too. Something to kind of ponder on: I mentioned before that The Marbury Lens was on a list of Best YA Book Covers for 2010 on Goodreads. Again, this has nothing to do with me -- I did the inside stuff. The very talented Rich Deas did the amazing cover, which is, undoubtedly, the best cover design for 2010.

Anyway, the thing that struck me is that of 107 titles on the list, The Marbury Lens is currently at number 40. It is the highest-rated title written by a guy. And, of the 107 titles represented on the list, there are (unless I've miscounted) 11 male authors represented.

Of the cover art on the list, there are almost NO covers that depict male characters on them at all. If there are males on the covers, they are either NOT human beings, in the process of kissing a girl, or have their shirts off. Notable exceptions: two covers -- Lies by Michael Grant, and The Marbury Lens.

Just something to think about.
Posted by Andrew Smith at 3:52 AM