sometimes i am confused

So last night I got to sit and talk with Dave Barrett, managing editor at Macmillan.

We were at a bar that had been established by a boxing "cut man."

Afterwards, I met up with Joe Lunievicz, author of Open Wounds, a terrific book. We walked down through Hell's Kitchen and Chelsea, and he took me to a fencing salle, where we sat and watched kids practicing fencing, and Joe explained what was going on and told stories about how he came to learn the sport.

Naturally, we also talked about rugby. Joe is a rugger, and he's also one of the first people who had a chance to read the manuscript of Winger. I didn't know Joe at the time I sent him the manuscript. I did it because I was very fortunate enough to read a manuscript version of Open Wounds, which I loved, and during the course of our exchanges, I found out that Joe played rugby, so I told him about this book I had written about kids who play rugby.

Um... which is this book called Winger.

So the biggest part of our evening was taken up by a conversation that wove together probably the two biggest forces in our lives: fatherhood and writing. Joe's methods and discipline toward writing are different than mine, but I have always said this from the beginning: Nobody who expects to succeed should ever write (content or execution) like anyone else. That is the largest force behind an aspiring author's frustration and failure.

You have to find your own way, just like the kids we watched fencing got dinged up and driven back, trying to find their own way against the opposition.

Something Jonathon said on yesterday's comments came up during our conversation last night, too: The Fantasy life of an author.

I think Joe and I both agreed how amazing our experiences have been, and what a gift it has been in our lives to have earned the opportunities we have worked for.

I should say that again: My experience as an author has been an amazing thing, and I am appreciative of the gift of the whole trip, and the opportunities I have earned through my hard work.

I work very hard at what I do, and I earned all this good stuff.

I do not believe in luck.

I didn't ask Joe if he did, but I have a feeling I would know his answer.

As far as the other part of Jonathon's comment, the "It's harder work than you'd think" part: I don't know if being an author is harder work than anyone thinks or not, but I do know that the difficulties I have faced were surprising and debilitating at times.

Here are some pictures I took yesterday when I was out and about:

It was a spectacular day. The New York Public Library. 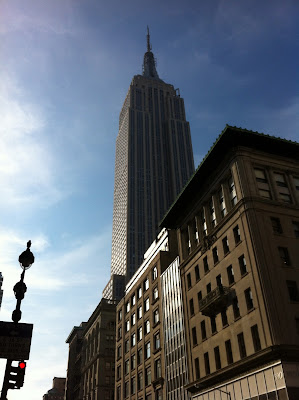 What can I say? This has to be one of the most photographed buildings in the world, but every time I come to New York I end up taking another photo of the Empire State Building. 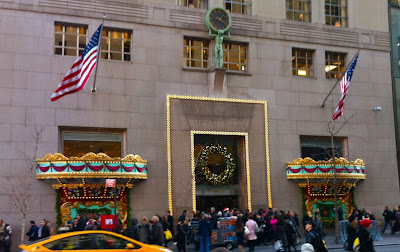 Um. I went shopping here. I did not know that people who worked in elevators actually do what the people at Tiffany & Co. do. 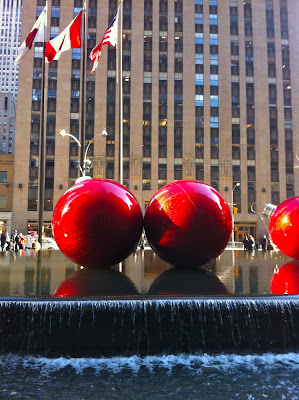 Those are really big. 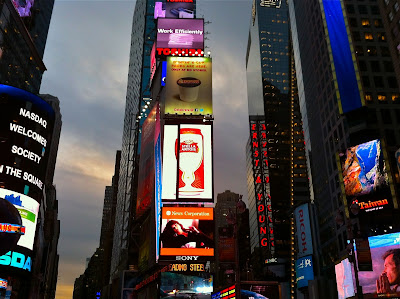 And this was shot, post-Dave Barrett, on my way to meet Joe for dinner.

And yes, all these were shot with an iPhone.

Now, off to the Met.