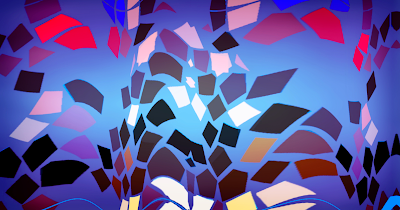 Today, I got an email that said this:

Google translate tells me it means:


Experience and passion, the sales manager you optimistic about the who?

I have to admit, I am not very optimistic about The Who.

Coincidentally, I mention The Who and Roger Daltrey in my upcoming book, Winger, (Spring 2013) in which the main character sings a few lines from their song "How Many Friends."

And I have seen The Who in concert, too.

Twice, as a matter of fact.

But, I have to say that I haven't been too optimistic about The Who since Quadrophenia, which was released in 1973.

In case you were wondering.

Today's Instagram topic was Art. I took lots of pictures. I have lots of stuff nearby that relates to art. It is, after all, what I do. I settled on the photo below.


This is in my office. It's a print for a concert poster from one of the best shows I've ever been to. 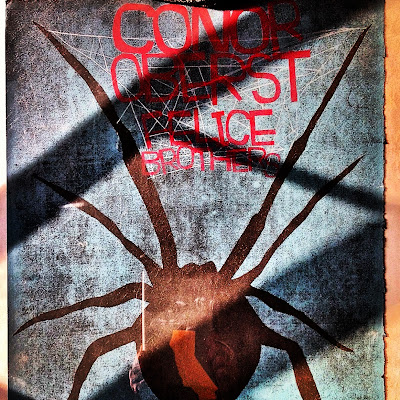