where else would things fall if not into place? 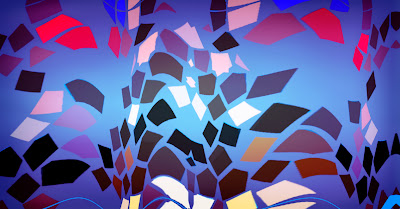 I wrote this new book, which will be coming out next year, in 2013.

If all goes smoothly, I will be able to tell the entire story of this new book, which has a name and everything, soon.

I am dying to tell about this book, but I can wait.

Just look at that sentence up there.

The one that begins, If all goes smoothly...

Writers live in universes in which time cannot be measured by the predictable motion of objects in other known universes.

Everyone else knows exactly what they can expect: birthdays, tax returns, shadow-seeking groundhogs, and so on, based upon the rotational speed of the earth and how long it takes for us to run a circle around the big yellow thing in the sky.

This is shit they do not tell you at writer school: When writers want something to happen, planets must rotate, suns must be circled, and on and on; when someone else wants something from a writer, you are already late.

Universes. They are impossible to live with.

Yesterday, I did not come home until evening time, which is rare for me.

There is only a single two-lane road to the neighborhood - if you'd call it that - where I live.

There was an accident on the road, and a telephone pole and power lines came down. Gravity, and shit like that. The power company, like snow plows and such, rates the area where I live as "low priority."

There was no way home!

According to the not-very-cheerful volunteer sheriff manning the roadblock, the earth was going to travel an estimated 280,000 miles through space before the power crews showed up to begin work on clearing the road to my house.

That's a lot of space!