what made this country great 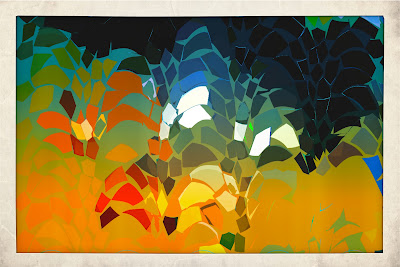 A while back, I mentioned something about a speaking engagement I had coming up in June at the American Library Association's Annual Conference, which will be held in Anaheim, California this year.

I'll be on a panel alongside Michael Grant, Daniel Kraus, Daniel Handler, and Jon Scieszka. The event is going to be a Friday evening gathering, and it is usually one of the most well-attended meetings at ALA. I'll post more details on the panel as June approaches.

At that conference, we are set to have Advance Copies of Passenger.

The sequel to The Marbury Lens.

I have been reading Passenger again this week, for, like, the 200th time.

I think there are only about three or four people on the planet who've read Passenger. Even my son is going to have to wait until the ARCs come out.

I am not entirely certain what this group of guy writers is supposed to talk about.

A natural assumption would be that we will share intimate stories about the burden of shaving and internalizing suppressed emotions.

If it has anything to do with being a guy, writing, and especially reading, then I will be prepared to put on a rock show.

I want to talk about a paper that was presented before the International Reading Association in 2010 about the panic over boys' literacy underachievement relative to girls. It seems that the majority of our most recent media-fueled attention has tilted toward some erroneous conclusions about boys and how they are genetically predisposed to failure.

This is what we've been teaching boys, after all, for the past 20 years or so.

The paper quotes J. Titus' study on the cultural politics of education (2004): "some learned behaviors can be deeply ingrained and difficult to modify."

It makes an interesting point, and you can bet I will be talking about this IRA paper here in the coming weeks and months.