I frequently get lost.

NOW I remember why I started off on yesterday's post about writing after a pitch, as opposed to pitching after a write.

Because series writers have to do that.

It was not too long ago when I was finally able to talk about Passenger, which is my forthcoming novel, a sequel to The Marbury Lens.

When I made the announcement, my friend, the affable Michael Grant, said something like this:

I absolutely never intended to write another book about Jack, Conner, and Marbury. It just happened.

I could not help it.

There will be nothing more on the subject of Marbury and Jack and Conner and the rest of them after this.

At least, I think so.

But then again, being a middle child, I have very poor impulse control.

I have a spastic impulse sphincter.

Anyway, the reason that I was thinking about series books is something that is purely personal and anecdotal on my part, so it may very likely be as wrong as discussing poop on a blog for two consecutive days, but it is this:

It seems that more and more young readers (and I am talking primarily about older teens), and YA librarians are looking for new reads which are not part of series.

I don't know. Maybe it's just the kids I hang around with.

That sounds creepy, doesn't it?

So, yesterday, I stumbled onto this website -- a nice looking website, by the way -- run by a business that produces generic-type covers for self-pubbed/indie/e-books. I'd really like to share the site, but I would probably get a bag of flaming poop on my doorstep.

The covers are very well-done.

In fact, they look like just about every cover out there nowadays.

You know what I mean.

In fact, I started to laugh until I cried thinking up titles to their "Paranormal" collection.

Are you looking at the cover?

I just took an upper-decker in your toilet.

I am a bad person.

You might have to look upper-decker up in the urban dictionary, or something.

Why do YA Dysto/Para/Rom covers have to be so lame and generic?

Whatever happened to the days when publishers made covers like this: 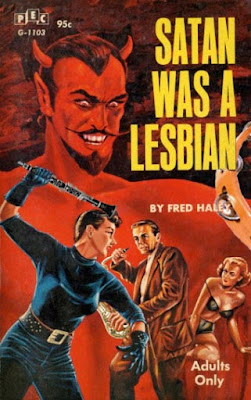 Now here is an author who probably started with a title.

"Stand back! I've got a clarinet, and I'm not afraid to use it!" 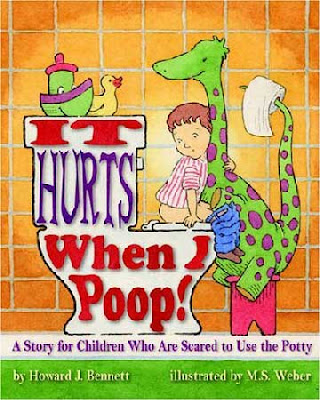 On second thought, "It hurts when I poop!" is also a very funny thing to say aloud when you look at the current slew of covers for Dysto/Para/Rom YA, too.

I believe I am now finished talking about poop.