the ealing registry of historical homes 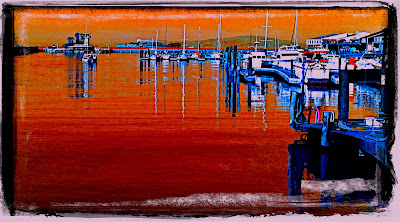 I am home again.

While I was away, Lori Strongin, who lives in Florida, won a signed copy of Stick from Jen Bigheart's "Best Books of 2011" giveaway. Jen is a librarian and member of Texas Library Association who also manages a very cool blog about books.

It is my goal to go to Austin this year.

I just have to warn Lori that I have not been lucky with shipping stuff to Florida. It took SIX WEEKS for my pages from Passenger to get to my friend Ian. Rest assured, the book is on its way.

Duct-taped to the back of the hindmost animal in a caravan of trained delivery kittens.

I have this thing in my head that fails to recognize the beginning of a new year until Martin Luther King Jr. Day.

I don't know why that is, but to me, the year doesn't officially begin until this week.

Damn. I said it again.

I don't even know where to begin.