the big and the small: a blog about writing 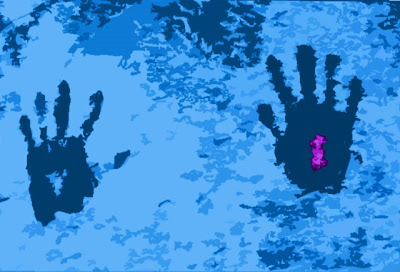 I'm going to do something today that I usually only do in the most circuitous way: I am going to write a little bit about my writing.

I've already been asked a couple times, why do I insist on keeping the title in the path of falling objects written as all lower-case letters?

So now I'm going to say why, and, as usual, the answer will probably be lengthy and confusing. In a nutshell, though, it's because the whole book is about feeling small as we wander through the vastness of the universe.

In Ghost Medicine, everything was big: the mountains, the horses, the land, and the characters (especially Tom, Rose, Art, or even Clayton). But, in in the path of falling objects, I think we see a cast of characters who are overwhelmed by their smallness as they bounce off each other out there in the deserts of New Mexico and Arizona.

Some of them feel small because they're so powerless to change their paths (Mitch and Lilly). Jonah and Simon feel small because they've never really considered, or looked at, the world beyond the little shack where they grew up. And still other characters, I think, like Dalton, Arno, and Walker, are just impressed by the vast wonder and power of the things around them.

Okay. My favorite two lines from in the path of falling objects:

Those two lines, which I won't explain, are the entire basis for the next video trailer for the book.
Posted by Andrew Smith at 6:49 AM