what would gandhi do? 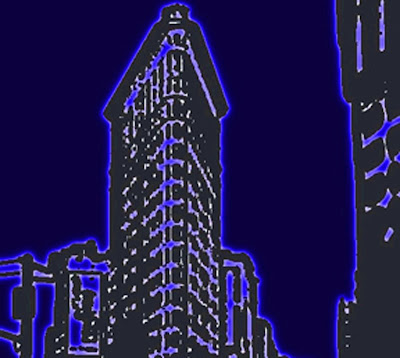 I burned the hell out of my tongue last night on a piece of broccoli.

I love broccoli. Obviously, enough to permanently scar myself.

In fact, if I had to choose between giving up broccoli or giving up sex... well... let's just say my tongue would be fine this morning.

What do you think I am, an idiot?

I wonder what Gandhi would say if he ever burned his tongue on broccoli. Probably not, Jesus Christ, that's hotter than shit! or, Fuck ME! I'm dying! I'm guessing.

I'll be honest. I'm a bad person. I said those things.

So, when I'm finished sobbing like I've never cried before in my life, after I burn the crap out of my mouth, the phone rings. I have the nicest talk with my friend, Lewis Buzbee (Steinbeck's Ghost), even if I slur my words like a glue huffer.

I'm going to invoke the spirit of something I include in the acknowledgments of my forthcoming novel, in the path of falling objects, that Lewis mentioned to me again last night. It's about where the "friends" comes from at Feiwel & Friends. I don't know if other publishing imprints are like this, but at f&f everyone is just so damned cool, and we have the best time together. From Jean Feiwel herself, to the editors, art department, the authors, and everyone else, we have such a great kind of connection.

And so here are Lewis and I chatting about things like Brian James' new release The Heights, and Greg Taylor's Killer Pizza, which are both incredibly cool. I don't know if other publishing houses have groups of authors that actually are each others' fans, but at f&f we have the greatest times together. Like that trendy Cuban place we all went to last summer, or that midnight party at the old LA Library. Good times.

And then today, I got the nicest message from Jill Alexander, whose debut novel The Sweetheart of Prosper County shares a spot in the fall catalog with my book.

Coolest people in the world to work with.

Even with a burned-up tongue.
Posted by Andrew Smith at 3:10 PM