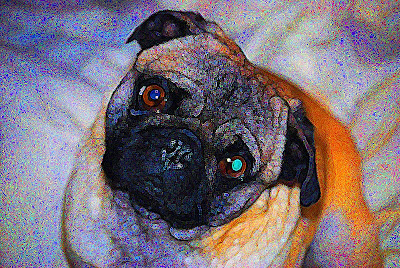 Kelly is one heck of a fast reader.

The thing I liked most about living through the book was the cast of characters. They were really alive to me, and terribly hard to let go of once I'd finished writing it. I think Kelly liked them, too... especially because (and brace yourself) there is a strong, independent-minded girl character in the story.

I know. That will inevitably let down the English Professor fan of mine who thinks I'm misogynistic in Ghost Medicine.

Not to worry, though. The girl character in the upcoming in the path of falling objects is, well...

At least, not in my opinion. Others, like the brothers in the book, will probably fall for her.
Posted by Andrew Smith at 3:48 AM