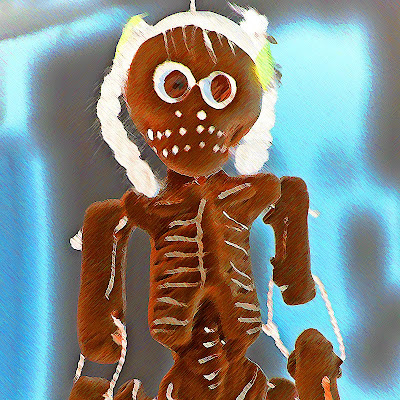 I am not a hoarder. Things pile up, and, periodically I throw them all out. There are certain things I hold on to, though.

Like all the ammo and weapons I bought ten years ago in preparation for Y2K.

What? Don't judge me.

I guess I should probably throw out the barrels of wheat grain, though.

I am not a big believer in Mayan prophesies, either. As a general rule, I try to avoid taking pointers from people who practice ritual sacrifice and play soccer with the heads of their enemies.

Call me a freak if you will.

I had a neighbor one time who did that shit -- Crazy Jim. You know where he is now? In jail, my friends, in jail. And the only advice I ever took from Crazy Jim was if the pigs ever come looking for me, just tell them you don't know my real last name.

Which he never told me, anyway.

That said, if the world actually does end on December 12, 2012, I will be sitting out on the deck with my sunglasses on and a glass of (good and expensive) whiskey in my hand, watching the shit go down.

I hope it takes a while, too. Nothing worse than buying expensive tickets for a concert only to find the band you're coming to see plays a twenty-minute set of stuff from their not-yet-released album and then won't come out for an encore.

I hope it takes a really long time and people are running around naked, flailing their arms and shrieking insanely.

Come to think about it, that conjures up images of some of the better concerts I've been to in my life.
Posted by Andrew Smith at 5:09 AM