the museum of natural tolerance

I promised a friend of mine that I'd post some pictures of things kids have given me to decorate my museum over the years, so, in no particular order -- and by no means is this an expansive exhibit of what I have -- here are a few select pieces, some of which are accompanied by explanations of sorts:

Ceiling Cat: The latest addition. He is watching you always. Kind of creepy. 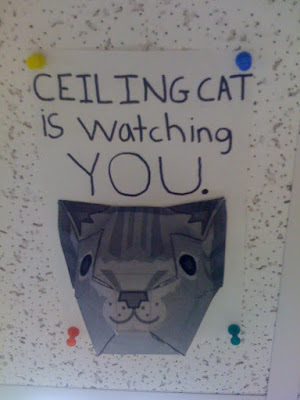 Jesus Action Figure: Sometimes Ceiling Cat has to sleep. When he does, this guy takes over and watches you. 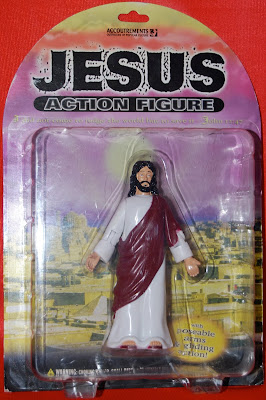 The "I'm Not Gay, I Just Like Rainbows" Air Freshener: Guess what, Mom and Dad? There is almost no such thing as a "bad" kid. And, among the good ones I've met over the years are all types, colors, and genders. Gay kids are usually pretty funny about bringing in stuff like this for me. 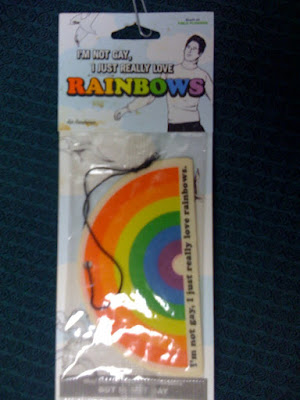 Good vs. Evil Battling Unicorns: This pretty much says it all, don't you think? 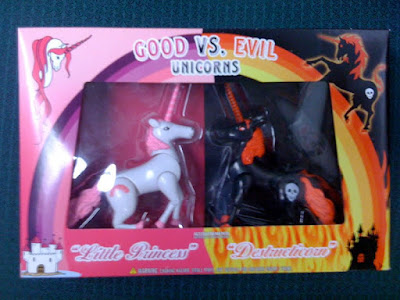 Balls that have been Removed: Rugby players. They're kind of creepy. Like Ceiling Cat. 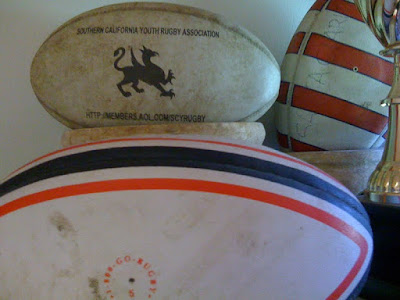 Flag of Australia: Some Aussie kids stayed with us. They gave me this. 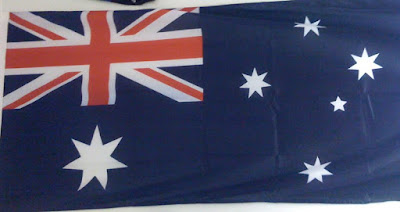 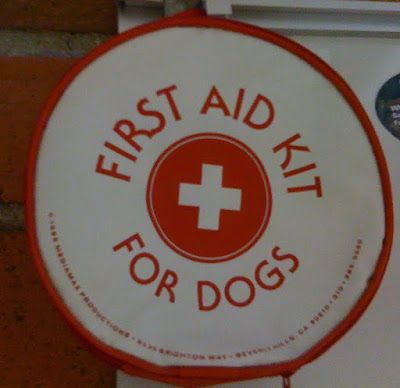 Pokemon: This is the hardest one to explain. I don't know the first thing about Pokemon, how to play it, or the bizarre religious cult behind it. But a few kids have brought me every single goddamned Pokemon card over the years. Yes... even the "ones you could get a lot of money from on eBay." And, I'm like, are you fucking serious? Really? 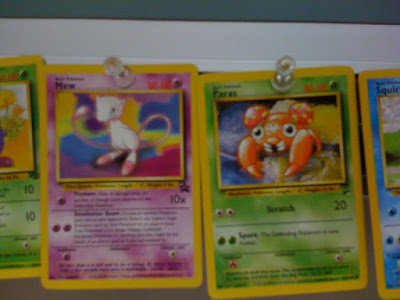 This exhibit, really, just barely scratches the surface. I'm saving the sock puppets for a future post, where they will play a starring role.
Posted by Andrew Smith at 3:25 AM