The info has been posted for the upcoming January 9, 2010 YAllapalooza Festival at Changing Hands Bookstore, 6428 S McClintock Drive, Tempe, Arizona 85283, which begins at 4:00.

You may know there's a big tie-in to Arizona in my latest, in the path of falling objects, and I have lots of friends and family there, so I am looking forward to seeing everyone. 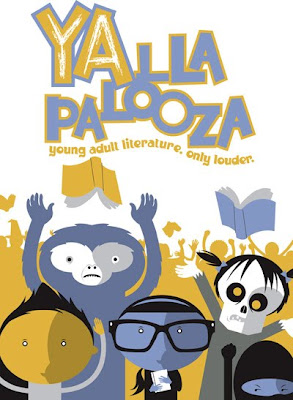