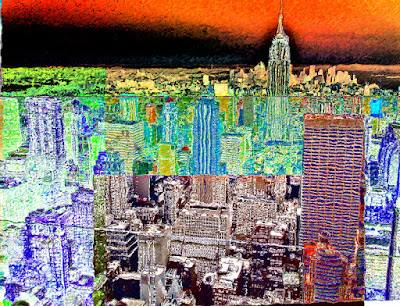 I am very honored to be taking part in the Southern California Independent Booksellers Association's (SCIBA) Trade Show and Authors Feast this year.

I'm actually going to give a speech, too. About what? You may ask. Well... about fifteen minutes, I do believe. And, trust me, those will be the fifteen most terror-filled minutes of many lives that day.

In any event, despite the ghastliness of my intended remarks, I will be speaking along with some exceedingly notable people, many of whom have met me on several occasions, but still greet me with a warm, "Do I know you?" every time we bump into each other.

Included on the day's agenda: Ally Condie, Matthew Kirby, Benjamin Hale, Ellen Hopkins, Me (I'll be wearing a name badge that says, "No... you probably DON'T know me"), Michael Grant, and Al Yankovic.

Afterward, I will be circulating amongst the notables, panhandling for cab fare, and signing the LAST EVER Advance Copies of the book that is still trying to kill me -- The Marbury Lens.

Hope to see you there.