the back-and-forth of it 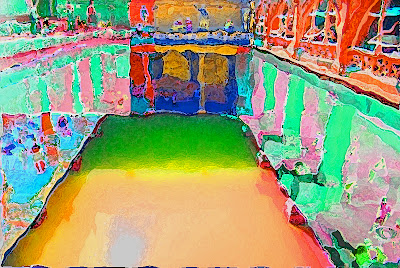 Sometimes karma spills across dimensions and into other universes. I think Stephen Hawking devotes an entire chapter to that concept in his new book.

And one about Marbury, too.

I would like Stephen Hawking to read The Marbury Lens, but he's probably too busy doing things like figuring out the essential answer to the key to existence and stuff.

Still, I have to think that he would enjoy the book, and he would also probably give the Stephen-Hawking-this-could-actually-happen-in-the-universe seal of approval to it.