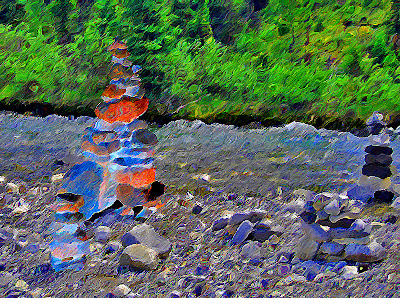 More reading to the kids today.

Maybe The Chocolate War today. I always liked that one.

We have this religious kind of conviction about writing and freedom, its fairness, the inherent equality of all human beings when they connect via the written word.

It's kind of funny.

I know a writer -- a new one -- just now trying to get published. There is a publisher interested in her novel. She was asked by the publisher if she would be willing to be published under a gender neutral name.

You know... initials and a last name.

I wonder why she was asked that.

It's kind of funny.

I saw a "like" request on Facebook for a group of debut authors called "The Class of 2k11." This is a promotional group for debut authors, writers who will publish their first YA or MG books in 2011.

I was in the "Class of 2k8" for a couple of weeks. There are some really good writers who were in that group. I got out, though. When it started, I was the only male in the entire group. I couldn't hang. I think they got one later.

I wonder if they were ever asked to neutralize their names.