letter from the library 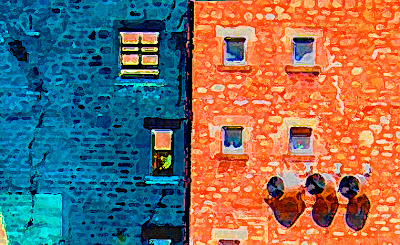 Yesterday, when I woke up, I checked my email to find a very nice letter from a librarian, or a fan of libraries (I'm assuming), who was in attendance at the American Library Association's Annual a couple months back.

Here, with the name omitted, is the message:

Earlier this summer, I attended the Annual ALA Conference in Washington, DC, where you were signing advanced proof copies of The Marbury Lens. Then, about five minutes ago, I stumbled upon your blog. So, thought I would email you as one of the privileged few who have gotten to read it before it comes out and let you know my thoughts...

The Marbury Lens isn't something I would normally pick up from at the library, and it isn't something I would expect to like at all. However, it was SO GOOD. Because I honestly couldn't put it down. I stayed up until three in the morning finishing it (and would have stayed up longer if I needed to). It was extremely creepy, but the whole concept was very cool. I liked how there was a bit of a love story in the story, too- but it wasn't overwhelming. And I liked how the people on the train in the real world mirrored the train in Marbury. Well, basically, I liked the whole thing a LOT and I can't wait to read more. There will be more, right?