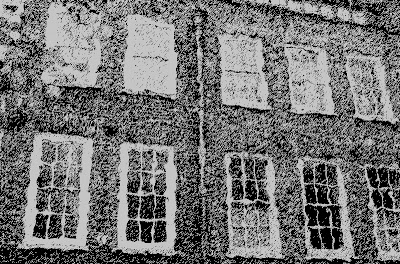 I have a few more names to talk about on Team Marbury, but I wanted to share some nice news here that I posted on Facebook yesterday.

In yesterday morning's edition of Publishers Weekly, The Marbury Lens received its second starred review. Naturally, coming from PW, and with two weeks left before the book arrives, crashing into bookstores, a second pre-publication starred review from a well-respected source like PW (the other came from Booklist) is huge.

Here's the text of the review from yesterday's Publishers Weekly:

Thank you very much, Publishers Weekly.