that kind of day 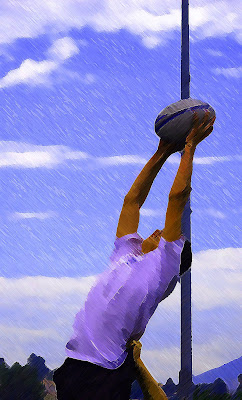 It was one of those days when nothing worked out the way it was supposed to. I figure the best thing to do on days like this is read some Chairman Mao. My friend Josh, a teacher in China gave me a first edition of Mao's Little Red Book. Always thoughtful, that Josh. By the way, I sent him a copy of Ghost Medicine, so I can verify that my book has been read by several people in China.

I don't know if Mao played the piano. He did say, "Some play the piano well and some badly, and there is a great difference in the melodies they produce."

Wow. That's the kind of stuff that just keeps me going on days like this.

Four more days and Ghost Medicine will be in the stores.