on making your bed 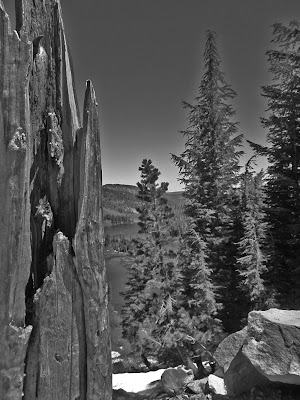 The journal Gender and Education (Sept. 2008) conducted a study that measured engagement in Language Arts by examining the differences between 12- and 13-year-old boys and girls in terms of the story elements they gravitated toward. The study showed that, when given the opportunity, boys and girls both wrote about pretty much the same things when crafting their own stories; and, surprisingly to some, that boys were no less likely to be introspective and examine feelings.

In other words, we can see that boys have about the same attitude toward reading and writing as girls do, but environmental pressures push boys away from the pursuit.

If you’ve had the chance to spend significant amounts of time at different schools, or if you’ve raised more than one child through the school system, you probably have noticed that schools vary immensely in terms of their “cultures.” Simply stated, some high schools are completely opposite one another in terms of the prevailing cultural attitude toward learning. Taylor points out that when schools develop a perceptible anti-learning culture, boys’ peers label academic achievement as being “uncool.” You’ve seen schools like this, I’m sure. They frequently worship as heroes their “winningest” coaches and sports teams, giving an occasional and minute fraction of attention and praise to their scholars or kids who achieve academically or in the arts.

Boys work harder when they know they are being closely monitored. Sit in any classroom and you’ll see that, as a predictable trait of the gender, it’s the boys who want to be paid attention to. It's probably one of the biggest reason why, as the New York Times reported very recently, that boys are no longer being admitted to early-grade gifted programs: they act too much like boys. They aren't dumber. It's just schools no longer want to deal with behaviors that are traits of the gender that demonstrate different learning and processing styles. So, girl up, boys.

An interesting study showed how, throughout school, boys’ writing is often less attended to than girls’. This is frequently due to the fact that girls’ handwriting is neater and more easily read, and boys, even in later grades, require much more effort on the part of their teachers to decipher their penmanship; so their work is often discounted on aesthetics rather than content. So they get the message that writing -- their writing -- doesn’t really matter.
Posted by Andrew Smith at 6:14 AM