all when we were young 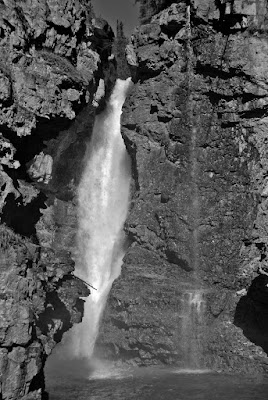 That's quite a mess. And the problems start young. One study I looked at examined 5-year-old boys' attitudes toward reading by showing them pictures of kids engaged in all sorts of activities (including reading books). The study found that these emerging readers had already formed definite attitudes toward reading (ranging from hatred... yes, hatred, to enjoyment) that were strongly rooted in earlier experiences (mostly from day-care programs and household/family encounters with reading).

You might guess that the boys who fell more in the negative range frequently had experiences in their home or day-care environments that either did not model reading behaviors at all, or included messages (particularly from older male siblings, fathers, and other adults) that communicated to them that reading was "stupid," a "waste of time," and even "gay," while the boys who had the more positive perception read at home with their families and were able to choose and describe their favorite books (even if they couldn't recall the titles -- they knew what the books were about).

On the one hand, the thought that we have such an influence over kids to predetermine a significant predictor of life success at such an early age is frightening; on the other hand, it means we, as parents, have the opportunity to take the initiative and provide our sons with a set of values and skills that will tremendously affect their future economic and social success.

Because there is nothing our sons will ever be expected to do that they won't do better with higher skills in reading and writing. To sit back and simply observe the decline in literacy for boys as a population is to pave the way for a future in which males will become an economic, academic, and social underclass.
Posted by Andrew Smith at 6:45 AM