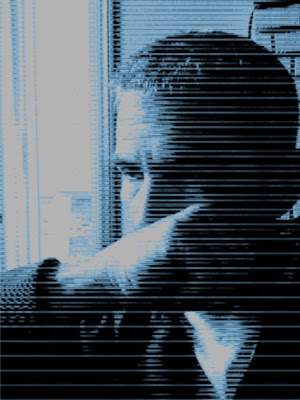 Today: At College of the Canyons in Valencia, California

I'm giving three talks to kids about careers in writing. Should be fun.

Allison and Liz and the other incredible people back in New York sent out a box of ARCs of in the path of falling objects and some more hardback copies of Ghost Medicine, so I'll be giving some out FREE.

But only if you're nice.

Jack can be an angry guy, but there's a difference between angry and mean.