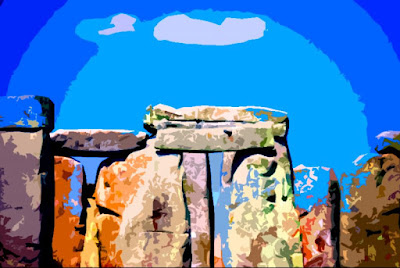 Well, I was supposed to be interviewed live on a radio station yesterday, but the interview was postponed due to live coverage of the L.A. Dodgers' game.

If I'm going to get bumped, I can see no better reason than being bumped by my favorite sports team.

So, the interview will definitely be on, live, next Thursday at 12 noon, Pacific Time. It will stream live on the Internet, too, so by next Wednesday, I'll post a link here for anyone who wants to listen.

It should be a good piece. We're going to be talking about my forthcoming release, in the path of falling objects, which is coming out in October, as well as some other important upcoming events.

On April 16, the day of the interview, I will be participating in Operation Teen Book Drop. I'll be delivering copies of my books, and audio books, to local hospitals for their young patients.

Then, on the following weekend, I'll be appearing at the Los Angeles Times Festival of Books at UCLA, in the booth of one of the coolest indie booksellers anywhere -- Mrs. Nelson's.

I'll put more up on the LA Festival as the date approaches... but for local folk, it will provide you with an opportunity to win an autographed Advance Reader Copy of the not-yet released in the path of falling objects.
Posted by Andrew Smith at 6:41 AM