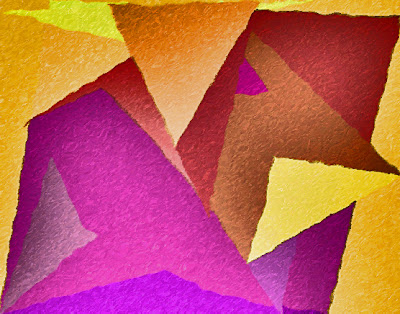 I am going to come back to that topic of The Why Chromosome and how it relates to a bigger concept of language and our interpretations of reality very soon.

But now I am getting back into post-ALA work mode. Long conference days with lots of meetings, appearances, and obligations have an effect on work like iron shavings in a gearbox.

Yesterday, I was happy to accept audiobook offers on my three most-recent works: Stick, Passenger, and Winger.

This should be very interesting. Stick is about a kid who hears things differently, so the words are spaced out and sometimes crammed against one another. I never thought about making an audio version of the book and how that would translate.

Winger (May, 2013) has cartoons, charts, play scripts, notes on index cards, graphs, and other drawings right in the middle of the text. That should prove interesting in an audio translation as well.

I am very happy to see Passenger (October 2, 2012) coming to audio because the company producing the work is the same one that produced The Marbury Lens, which was named one of the Top Ten Audiobooks for 2011. So I am really hoping we get to use the same actor, Mark Boyett, who did such an amazing job handling a very difficult narration.

And although I didn't post on my blog yesterday, I did take a picture for Instagram. Yesterday's topic was Bathroom.

So, a couple months ago I was in a public men's room, and I saw that somebody had left a small cup of urine on top of one of the urinals.

Also, it's kind of creepy taking a picture inside a public urinal. I mean, what if somebody walked in, and, I'm, like, Oh, don't mind me, I'm just taking a picture of a small cup of piss someone left on top of this urinal...

Anyway, this is the picture: 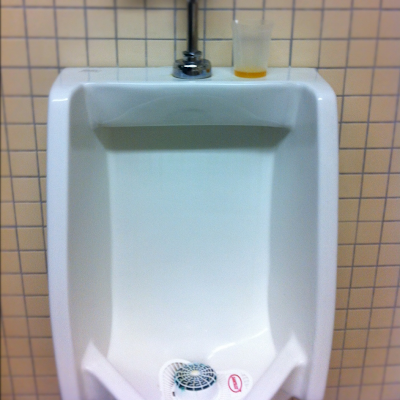 I have lots of shelves in my house, and lots of things on them. Here are a few things on my shelf:

This is a Chacmool (which was used by the Mayans for human sacrifices), Ganesha, a horse, Buddha, and a small elephant carved from a Tiger's Eye stone. 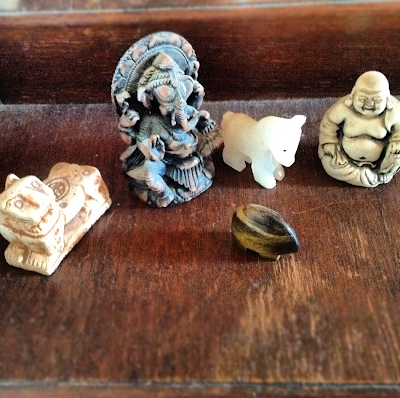