I remember this happening about four years ago: as it gets closer to election day, people begin using Facebook as though they actually have the capacity to influence political activity.

It's like the guy near my home who still has a Ron Paul sign in his yard.

I probably just pissed off a group of people who have never been simultaneously outraged in history: Ron Paul fans and Lana Del Rey fans.

My work here is done, and it's been pretty fucking easy.

So, from time to time, I am going to take shots of political pyramid schemes that try to build MOVEMENTS on the backs of angry, misinformed white people via Facebook and post them here.

Today's Instagram topic was Imperfect. So I posted the photo below, which I love almost as much as I love good Scotch whisky. You need to pay very close attention to the details of it: 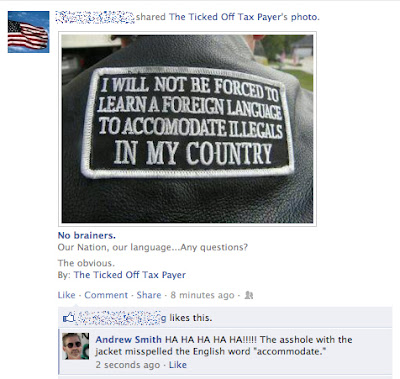 And this second one, I find to be very Zen-like. I find it filled with all sorts of Zen goodiness because the person who posted it is a cop. 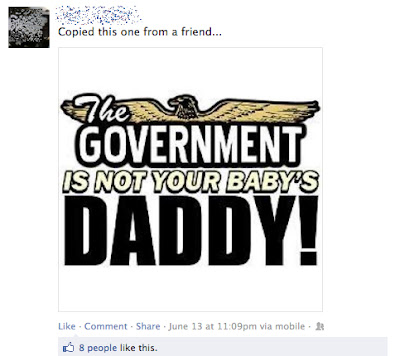 The government pays for just about everything for law enforcement officers, who, in essence are the disciplinarian father figures who keep all us unruly children in line.

Am I missing something?