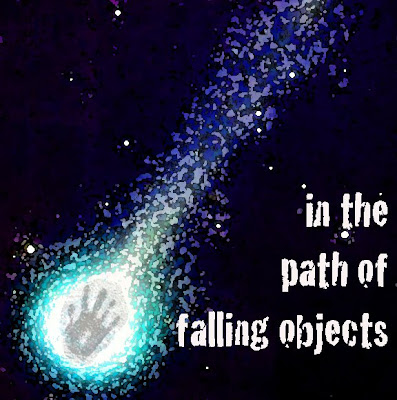 Earlier this week, I was interviewed.

But this time, it wasn't about writing, the interview was about being a coach. I was asked, what, in my opinion, made a great coach. As usual, I gave a blathering and excessively wordy answer, but I'll paraphrase it here.

I said that being a great coach really depended on the level of team you were coaching, because there are different qualifications, I think, for being "great" at the high school, college, and professional level. I do not believe there are very many "great" coaches at all when it comes to working with kids.

A "great" coach of kids has to remember that kids play sports because it's fun. A "great" coach has to realize that he doesn't win when the boys on the field do... it's their win. A "great" coach for kids has to define "winning" for himself in very personal, non-numeric terms: Did he teach the kids effectively? Did they love playing the game more at the end of the season than when it started? Did the kids have fun?

Those kinds of things don't get reported on in the win-loss records, so the vast majority of high school coaches try to ignore them. That's why there are almost no "great" coaches for kids.

I'm sure if you ever go to youth baseball, soccer, and especially to high school football games, you see how polluted kids' sports have become with this sickening win-at-all-costs mentality expressed by coaches, and amplified by parents and fans on the sidelines.

It's easy to suck boys into that kind of mindset, too. Because boys love competition. There used to be opportunities for competition in classroom settings, too, but those days have pretty much gone away.

That's another reason how we're dumbing down boys in school.

I think it started in the 70s. I think lots of people involved in education smoked lots of pot and sat around barefoot during that decade trying to dream up ways to destroy teaching.

By the way, I have nothing against the 70s, as a rule... my next book, in the path of falling objects takes place during 1970, as a matter of fact. And, well, you'll see how the boys in this story have to contend with the forces of the time that try to destroy them, too.

But, I think during that era we started to see the introduction of games being played at school where no scores were kept... then, we started giving out awards to every single student, rather than the top achievers who clearly separated themselves from the pack... and schools began doing away with valedictorians, and on and on.

The idea was to make everyone a winner.

What we did was turn winners into losers.

There is nothing wrong with healthy and friendly competition. We all grow from it. And boys need it.

But, I've gone on a bit too long today. I will continue on with some thoughts and criticisms about coaching, as well as some ideas about what a "boy-friendly" school would incorporate. Here are just a couple thoughts I want to leave you with today (and if you want the source citations, email me and I will provide them):

3) Men receive only 42% of Bachelor's Degrees currently being awarded.

BoNoBloMo
Posted by Andrew Smith at 7:45 AM