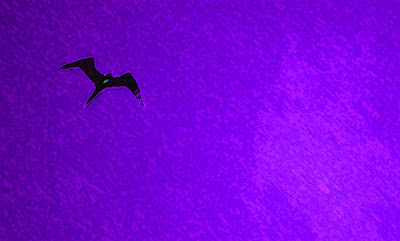 Okay. This is one of those days where I just don't feel like being too serious. Fall has really set in up here in the mountains, and when I got out of bed this morning it was in the 20s... freezing cold. Time to get the wood stove going. My apologies to the rest of the country where it may be much colder, but this is, after all, California.

Also, we don't have to heat the house with a wood stove, but I haven't ever used the furnace since I bought this house (over ten years ago). And I'm scared of furnaces. Furnaces and potato bugs.

Boys like fires. Well, I mean that in the most non-psycho-arsonist kind of way. When I was a kid, my friends and I went camping often. No grownups. Just us kids. The best places were always way out in the woods, up in the mountains. And, of course, the most important part of camping was the fire at night. That's why it was such an important ritual for the boys in Ghost Medicine.

I once spent a month, camping by myself in Yugoslavia (in a place that is now part of Slovenia). It was a very Hemingway-esque experience, and one day, I will probably write about it, because I did meet some interesting characters and have some great adventures during that time alone.

But, I am actually working on something new right now. I had to because I was getting so crazy bored with being finished and in-between everything else.

It's just one of those slow autumn days. I think I'll go start the fire.

BoNoBloMo
Posted by Andrew Smith at 6:34 AM