things i tell myself, and justin bieber 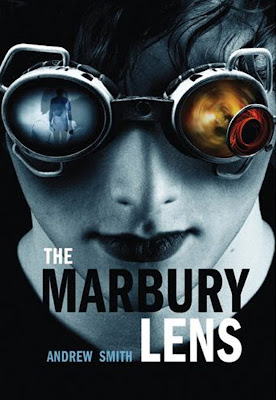 I told myself a long time ago that some people would be really outraged over the things I write about in The Marbury Lens.

I'm okay with that.

I'm even okay with the person who wrote, "I have no idea who would enjoy this book and I wish I could wipe it out of my mind."

I wonder how people like Justin Bieber feel when some anonymous internet poster says stuff like that about one of his songs.

Maybe the person who wrote that about my book really is Justin Bieber.

I don't know Justin Bieber, but I think I'm okay with him. I have never even heard one of his songs, but I did see an enormous billboard with his face on City Walk in Universal.

I mean, if I was sitting in my car in an underground parking complex late at night, weeping, alone, thinking about harming myself, and I got carjacked, I think I'd rather be carjacked by someone who looks exactly like Justin Bieber than, say, someone who looks like one of those flying monkeys in The Wizard of Oz.

That would be something that I'd wish I could wipe out of my mind.

And now you're probably thinking about that, too, which makes this post just like Inception, except I haven't stolen ten dollars from your wallet.

Twenty-five if you bought popcorn and a drink.

Fifty, maybe, if you're not all alone and empty. Like me.

I told myself a long time ago people are going to hate you if you write this book.

Yeah, when I tell myself things, I tell them in the second-person POV.

I'm okay with that, though.
Posted by Andrew Smith at 7:35 AM