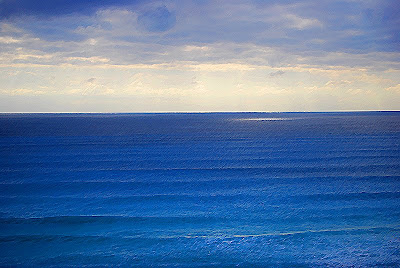 This is probably going to be one of those rambling, I-am-frustrated-because-I-didn't-get-to-do-what-I-wanted-to-do-today-like-READ posts, so... my apologies in advance.

I got an email from a fellow writer who is going to print her review of Ghost Medicine in our little local mountain paper, and she asked me the following:

I wonder if you could let me in on how you chose to plot the location of your story, and how close it is to the actual geography around here. I can’t recall you ever pinpointing this as Southern California, or near L.A. Maybe I missed this, or maybe you were purposely vague. Also, I wasn’t real clear about the time period. Obviously there were TV’s and trucks, so it wasn’t too far in the past, but the I wonder if there really are such vast expanses of empty land now, where boys could ride for days and find abandoned cabins. To me it felt like something from the past, but I never got a handle on that. Again, maybe you were purposely vague to make this a timeless epic. And that it is!

Well, first of all, that's a really nice thing to say. But, second, I just made everything up. Well... except for most of the stuff that happens to the boys (a lot of it really did happen to me). But the places in my books are totally nonexistent.

Actually, I do that in all the books I've written.

Next year's book, in the path of falling objects, starts off in a place called Los Rogues, New Mexico. Guess what? That doesn't exist, either. But the story does wind through Tucumcari, Farmington; and in Arizona: Tuba City, Kayenta, Sedona, and Flagstaff (all real places). But there are plenty of other geographic mentions that are not on the map at all: Everett, New Mexico, and the Rio Cruces, for example. Just in case you were wondering... even though I know people are going to ask the "where" questions after that book comes out, too.

At least in the path of falling objects is very specific about the month and year in which that story takes place: August, 1970.

If you're curious... good. It won't be too much longer till that one's out.
Posted by Andrew Smith at 2:13 PM