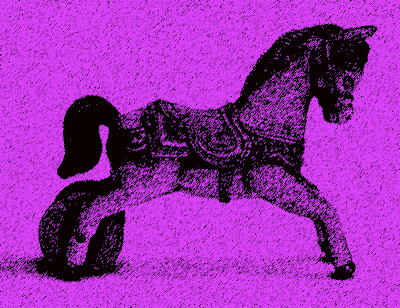 As preoccupied as I've been lately with dreams and nightmares and such, I realize -- thanks to a couple of friends who will be doing this -- that NaNoWriMo, National Novel Writing Month, will be coming up in November.

Most people reading this blog probably know that NaNoWriMo is a way to inspire and discipline people who've always wanted to write a novel to actually produce 50,000 words in novel form over the month of November.

It's free to enroll, and there are lots of resources and support structures to actually get the participants to remain on track. It's definitely a challenge, but it can be done.

As a matter of fact, last year I participated in NaNoWriMo. I figured that if lots of other people could do it, I would try for myself. I will qualify this with a couple clarifying points, though. First, I did NOT upload my work. I have a lot of reasons for not doing that, but primarily, my intent was to write something that I actually would sell for publication.

Second, 50,000 words is too short for me. I don't like books that are so short, so I intended to write beyond that goal.

So, the bottom line is that, yes, in 2009 I participated in NaNoWriMo. But I finished the novel I started that month in December -- so I went a bit overtime. The novel that I wrote ended up being about 75,000 words (which is also very short for me).

And the novel that I wrote is going to be published in 2011.

Is NaNoWriMo worth the effort?

You can find out more, and sign up for, National Novel Writing Month here.