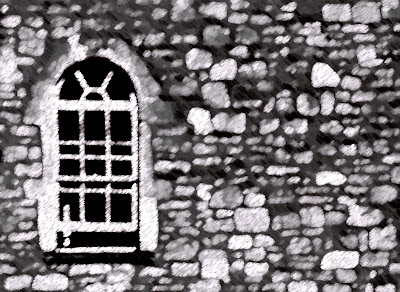 There are less than three weeks to go until the release of The Marbury Lens, and this book has felt more like a pregnancy than any other book I've written. I'll be relieved when it comes out kicking and screaming.

I saw a blog post today where someone had commented on looking forward to getting their hands on The Marbury Lens (and thank you), because, they said, they were attracted by the cover, the synopsis sounded exciting (trust me, the synopsis barely scratches the surface), and an added attractor was the book takes place in the U.K.

All of my books are set in places I've lived in or am very familiar with. I mean... come on! ...how can you write a book about growing up in Nepal unless you really know Nepal?

But some writers do that kind of stuff. It usually sticks out like a two-man vaudeville horse costume.

So, in case you ever do wonder: I have spent a great deal of time over the decades in the U.K., and most of the places described in The Marbury Lens are places I'm pretty familiar with -- from Jack and Conner's strange hotel room near Regent's Park (which is actually a very nice place that shall not be named), to the pub called The Prince of Wales (there are lots of similarly-named establishments in England, but the description of the interior and atmosphere of the one in the book comes from another, real-life pub which is not so-named, but near the same streets and Tube stations mentioned in the book), to the other, secondary locations: Blackpool, Kent, Leeds, and Harrogate.

As for the other locations in the book -- Marbury -- well, you probably haven't ever been there. But you'll go.