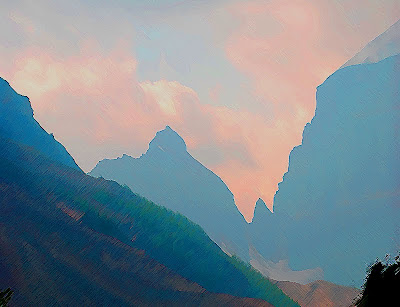 Okay. My son starts high school today. He's going into eleventh grade, but he's only just turned fifteen. Same thing happened to me when I was a kid -- skipping grades because the school didn't know what to do with us. (By the way, my son just scored a perfect "5" on the AP Physics Exam. No way I could ever even get the bubble-in-your-name section right on that one.) In any event, I hated being younger than all my classmates. In fact, I even wrote a book about that problem -- Winger, which is set to come out in 2011.

But my son is remarkably well-adjusted about it. Being 6'2" probably helps.

Anyway, I promise that coming up this week I'm going to blog about how schools are hurting boys when it comes to Literacy/Language Arts/Reading, in honor of this being the first day back. But yesterday's post, in which I didn't properly clarify myself that the first book of a series should be able to stand on its own -- an invitation to the reader to stick with it, as opposed to a denial of closure -- if that makes sense, made me think of something else that is a pet peeve of mine: exclamation points.

Is it just me? I cringe every time I see someone using an exclamation point in writing. I mean, they are offensive enough when contained in quotation marks, but -- Holy Shit!!! -- when I see them at the ending of a sentence of author prose, they make me want to stab my eyes with knitting needles.

Look, for example, at the following sentences:

A) I thought it would be nice to get acquainted with you.

B) I thought it would be nice to get acquainted with you!

No doubt about it, sentence A is nice, but sentence B has me immediately considering murder-suicide.

Just another of the many things that set me off.
Posted by Andrew Smith at 3:41 AM