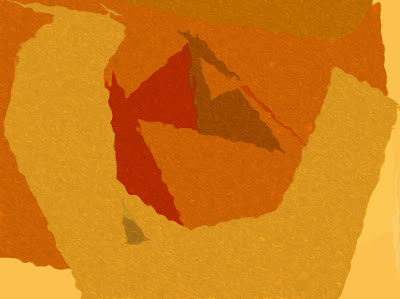 A day ago I left a note for my wife:

Our son is graduating. How OLD are we??? FML

I know one thing for certain: She had to show the note to our 14-year-old daughter and ask her what FML means.

People who know me will tell you I never cuss, which is true. I can sure sling shit when I write, though. I guess I'm, like, living proof that thwarts the knee-jerkism that if you read those words, you'll end up saying them.

I hate people with jerky knees.

So, last night, our sixteen-year-old son graduated. I got to watch the ceremony from up on the stage, where all the graduates came to receive their diplomas.

I know thousands of people, but in that graduating class of 2011 I think there are some of the best people I've ever gotten to know. Despite all the crap we've done to them with standardized tests, stripping bare their curricular choices, de-emphasizing creativity and critical thinking in favor of conformist/follow-along mathandsciencemathandsciencemathandscience, and imposing on them for the most essential decade of their young development a gospel in which the rest of the world is our enemy, to be feared, walled-out, fought against... despite all that, these kids have stayed remarkably cool in ways I could never have imagined my generation being able to do.

Lots of these kids were writers that were part of my Young Writers Group. A lot of people out there already know how talented these writers are, and, if you're a reader, I can promise you'll be hearing from some of them in the future. Just wait.

During the ceremony, some kids tweeted with their cellphones. They do that. I tweeted back.

And, at the end, all 500-plus of these kids broke out in a choreographed flash mob dance. Unbelievable.