how we got there 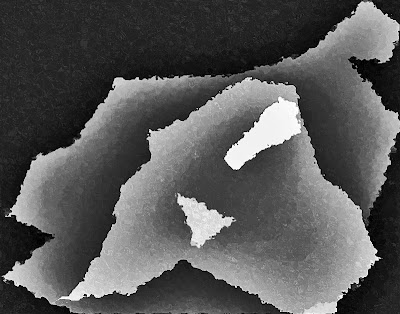 Some of my friends sit around every evening
And they worry about the times ahead...
And the radio is in the hands of such a lot of fools...

Come on... you have to know what that little excerpt of incredibly insightful writing is from (written a full decade before the beginning of the end of the music business as it once was).

Lately, there have been a lot of apocalypse articles in just about every imaginable publication.

Not ones about the Rapture and the Mayan Calendar -- ones about publishing.

Whether or not the end is near is not something that I have any real opinion on. But I do know this: While the manner by which the written word arrives in the hands of readers has changed from time to time throughout human history, writers and readers have pretty much always done the same thing.

Nothing's going to change there.

We write. We read.

In fact, things are most likely going to get a lot better for writers and readers in the coming years -- once publishers figure out the anti-apocalypse will come about in the form of strengthening the connection between readers and the written word -- something the big retail corporations (which emphasize the connection between buyers and product) have been working against.

I have the strong sense that the big retailers have actually harmed readership and literacy in America since the 1990s, and they've done it in a couple notable ways. Sadly, a lot of people who call themselves writers have kind of become the mindless minions of the corporate/marketeer/chain-store hybridization (kind of like splicing a pig gene into a tomato) of literature.

If publishing dies, it will be killed by that invasive mutant.

But writers will still write.