rising to the challenge 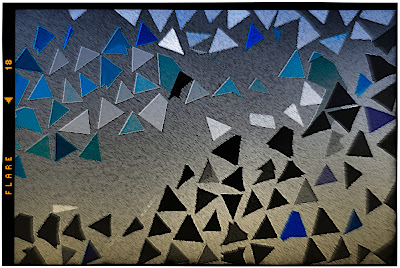 So, in November, which is a month during which I will be doing quite a bit of traveling, I will be in Chicago for a couple events associated with NCTE and ALAN.

Among those events, I will be speaking on a panel of authors on Monday, November 21 at 2:00 p.m.

The topic of the discussion is Titles that Challenge and are Challenged.

This is, of course, always a timely and evocative subject, and I think I may have a different perspective on it than most authors and educators. But I'll hold off on giving my opening remarks until I get there.

I hope to make a short video, too, and I will post it on the blog.

It was kind of neat to see the emails going around yesterday from the group of authors involved in the panel. I can anticipate that it will be one of the best discussions ever at ALAN. Here are the authors who will be speaking with me:

It's particularly interesting that 3 of the 4 of us (myself, Lauren, and Cheryl) were also targeted by the Wall Street Journal.

One other thing I want to mention is that Stick is coming out next month, on October 11. Um... there are lots of people saying some really great stuff about the book all over the internet. Kind of surprising so many have apparently read it. I personally only got my hands on about five ARCs of it, and they're all gone.

In the last several months, I have been posting little stories about Stick, and the writing of it, on the eleventh of each month. So the last installment of that series is coming up. BUT... I don't want to post a blog entry on September 11 (Sunday) for a lot of good reasons. So you may still expect that last entry (which will be called one), but it will be posted on Monday, September 12.