in the arrivals lounge 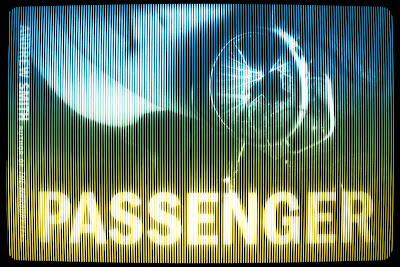 In just over three weeks, Passenger will be arriving.

If you could measure time by all the stuff contained in its passage, then the journey from this book's beginning to October 2 has been monstrously long and eventful.

But that's also kind of what this book is all about: What journey does the passenger have to take to get him to his departure gate, and, once he arrives at his destination, where does he go from there?

That's a little hint. It's also the primary question that opens the not-so-short story called King of Marbury, which will be out later this month.

If you're a Marbury-head, here's what you might do to pass the slow drag of time between now and October 2: First, you should re-read The Marbury Lens.

Then, keep stalking the website Tor.com. There will be a story there. The story takes place right after the ending of The Marbury Lens and you will be able to get it for free.

That story, King of Marbury, will come out on September 25 -- exactly one week before Passenger, so mark your calendars and get ready to find out something new and unexpected about what -- and who -- Marbury really is.